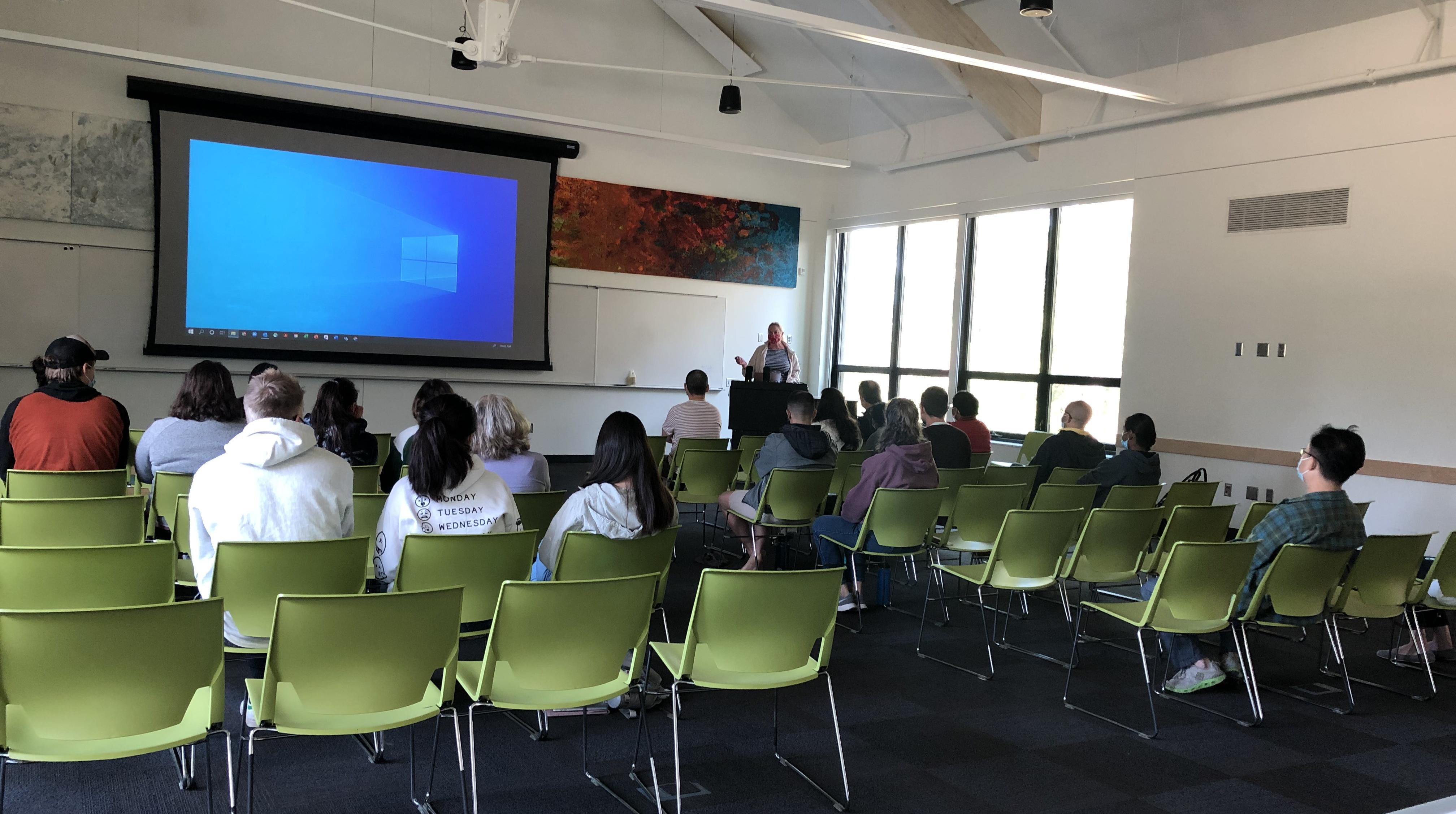 What's "In the News" in the Niedernhofer Lab!

An interview with Dr. Niedernhofer at the World Science Festival!
Dr. Niedernhofer joins a panel of aging experts - Lifespan Expanded: The Scientific Quest For A Fountain Of Youth!

U of M to help lead a national network to map rare cells implicated in human health and disease!
The University of Minnesota is a part of the National Institutes of Health (NIH) program to study a rare type of cells, called “senescent” cells, that play both positive and negative roles in biological processes. As 1 of 16 sites in the NIH Common Fund’s Cellular Senescence Network (SenNet) program, U of M researchers — spanning 10 departments — will study how senescent cells accumulate and damage or heal neighboring tissue during normal human aging. Full article here!

Mayo Clinic, U of M researchers target biology of aging for potential COVID-19 treatment
New research from Mayo Clinic and University of Minnesota Medical School reveals a potential treatment for those most vulnerable to COVID-19. KARE11

Check out this article in the Star Tribune!
University of Minnesota, Mayo report COVID-fighting success with anti-aging therapy. Clearing out so-called zombie cells could reduce inflammation and immune system overreaction to COVID-19 that often causes severe illnesses and deaths. StarTribune

An interview with Dr. Niedernhofer in the Star Tribune!
Dr. Laura Niedernhofer - director of the Institute on the Biology of Aging and Metabolism, one of four Medical Discovery Teams funded by the state - works on treatments that could help keep us out of the healthcare system altogether. Where Discovery Creates Hope: Preparing Minnesota for the “Silver Tsunami”

College of Biological Sciences: An interview with Dr. Niedernhofer
What if by addressing the underlying cause of aging we could prevent age-related illnesses? New research points the way to extending “healthspan.” The new old age
​​​​
California teen traveling to U of M to study her own rare skin disorder, Xeroderma Pigmentosum (XP)
The University of Minnesota doesn't normally award summer research internships to a high school junior, but Aimee Milota isn't normal. She's one in a million! KARE11

'Zombie cells' building up in your body may play role in agingSenescent cells, also known as 'zombie cells' start out normal but enter a state of suspended animation when they encounter stress instead of dying. The cells then release chemicals that harm nearby normal cells. First Coast News